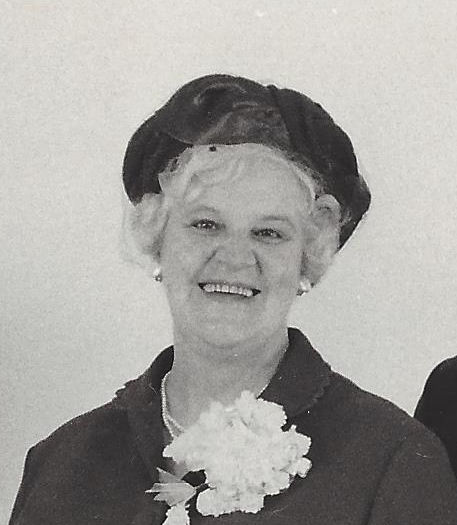 Prayers will be said on Wednesday, January 18 at 7:30 p.m. in the St. Alphonsus Roman Catholic Church. Funeral mass will be celebrated on Thursday, January 19 at 10:00 a.m., also in the church. Rev. Fr. Dino Benedet C.S.S.R. officiating. Interment will follow in Glen Lawn Memorial Gardens.

As flowers are for the living, any donations may be contributed in her memory to the Manitoba Heart Foundation, the Lung Association, or any charity of your choice. Also masses would be appreciated in lieu of flowers.

Make a Donation to the Grain of Wheat Fund in memory of Wilman, Moira