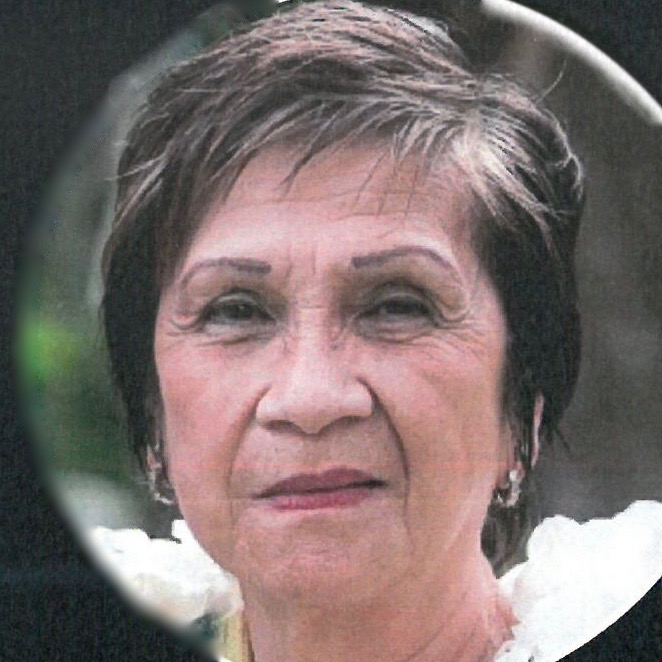 It is with great sadness that the family of Luz Velasco announce her passing on Tuesday, January 26, 2021, at the age of 85.

Luz was born in Vigan, Ilocos Sur, Philippines on October 20, 1935.  She married young and between pregnancies she managed to finish her Bachelors Degree in Education.  In 1984, Luz went back to school to get her Master’s Degree in Education and was a principal of an elementary school. In 1989 she immigrated to Canada with six of her children.  She worked as an accredited Early Childhood Educator 3 until she retired in December 2000.

Luz was an exceptional woman raised with so much courage, patience and perseverance, whose beauty was seen both inside and out.  She had a courageous heart and exuded confidence in herself and her abilities.  She was a compassionate, independent, strong and graceful woman. Luz loved fiercely and unconditionally.  Her presence pushed you to be the best version of yourself as she brought out the best in everyone.  Underneath her stern exterior was a lovable sense of humour.  She was a bright, shining light that people naturally gravitated to.  She will be forever cherished by her family and friends.

The family would like to express their heartfelt thanks to the doctors and nursing staff in I.C.U. and 4H Medical ward at the Health Sciences Centre, as well as her home care service who took care of her for seven years.

Make a Donation to the Grain of Wheat Fund in memory of Velasco, Luz Corpus