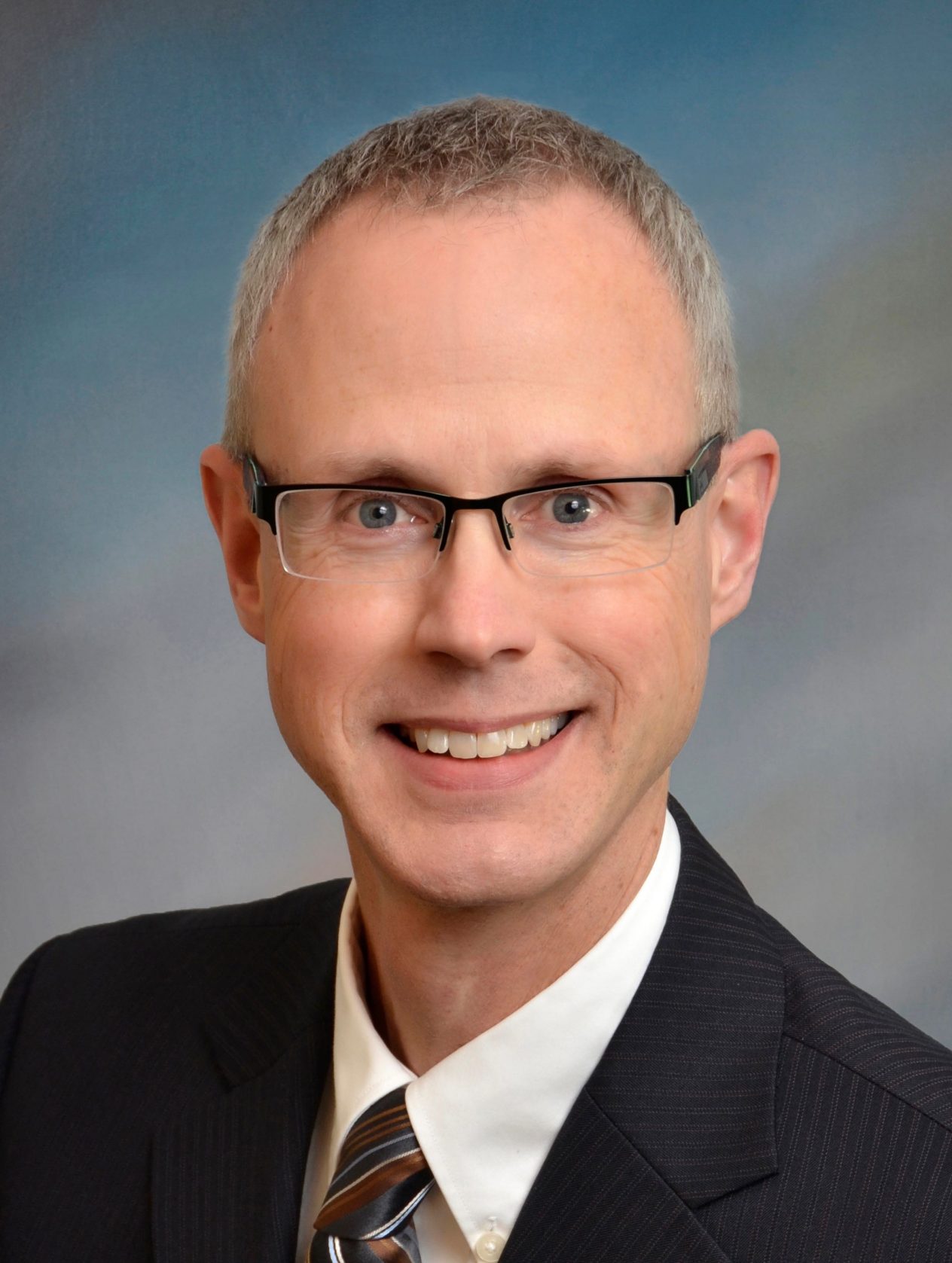 Dirk was a lover of life, a devoted husband, and a marvellous father. He is survived by his wife, Kristi, and his sons, Bryce and Avery. Dirk is also survived by his loving mother, Elizabeth Stubbings (Topeka, Kansas) and five siblings: Brian (JoAnn) Stubbings, Karen Bransgrove (Gary) Cadwallader, Kendra (Curt) Carter, Kyle Stubbings, and Curtis (Kelley) Stubbings; and loving cousins, nieces and nephews. Dirk was preceded in death by his father, Harris “Kent” Stubbings; brother-in-law, Alan Bransgrove; and sister-in-law, Beth Stubbings.

Dirk modelled integrity, providing guidance and support to his sons without stifling their spirit. He loved to watch his sons compete in sports and encouraged them to play up to their full potential. He believed that the attributes of sports translated well to life.

An amateur musician, Dirk shared his talents with his church and community ensembles over the years. He was a student of his craft. Professionally, he held positions at RBC Royal Bank, Steinbach Credit Union, Investors Group, and Enterprise Rent-A-Car.

Dirk gave fully of himself, without counting the cost. He was a man of great faith and lived it out to its fullest expression. His spirit will be eternal.

A private Funeral Mass was celebrated at St. Gianna’s Parish.

Many thanks go to the doctors and nurses at the Buhler Cancer Centre and St. Boniface Hospital, in Winnipeg, Manitoba, who work tirelessly to compassionately care for and support patients.

In lieu of flowers, contributions may be made to the Canadian Cancer Society and St. Paul’s High School Bursary Program in Winnipeg, Manitoba.

Make a Donation to the Grain of Wheat Fund in memory of Stubbings, Dirk A.