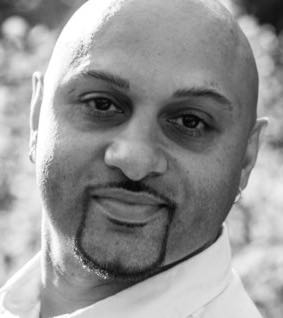 It is with great sadness that the Sharma family announces the death of Ajay Sharma.  He passed away peacefully on October 9th, 2022 at the Health Sciences Centre in Winnipeg, MB after a courageous battle with cancer, with his loving family by his side.  He is survived by his wife (Shiela), father (Surinder), sister (Nisha), twin brother (Vijay), niece (Saaya) and nephews (Jaan, Rajyn and Jai).

Ajay was a very fun-loving, kind-hearted soul who was loved by all, especially by his niece and nephews.  He was an amazing husband to Shiela, brother to Nisha and Vijay, son to Surinder and his late mother, Raj.  He was a great friend to everyone who knew him.  Last but not the least, he was the coolest uncle to Saaya, Jaan, Rajyn and Jai.  The big kid inside him put a smile on their faces every time he walked into the room and said, “kiddies!”

Ajay loved spending time with his family and watching sports was his favorite hobby.  He spent 45 years in Winnipeg but since he was a kid, he has travelled parts of Canada and the United States.  And in the last 6 years of his life, he enjoyed travelling to the Philippines twice, Japan and Korea with his “boo” Shiela.

One of the most memorable things about Ajay was how particular he was with his appearance.  His goatee was cut to perfection, his shirt matched his perfectly creased pants and Jordans at all times.  He was quite the looker when he put himself together.

Ajay is gone but will never be forgotten. He will be forever missed by his family and friends…

Make a Donation to the Grain of Wheat Fund in memory of Sharma, Ajay