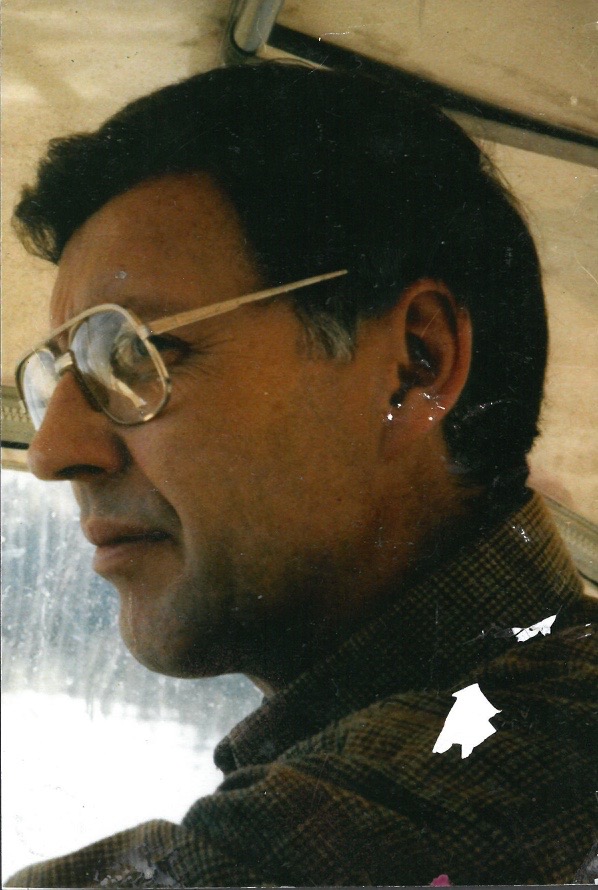 William (Bill) Mc Callan passed away peacefully in his home in Englehart on Saturday, December 2, 2000.

Mr. McCallan is survived by his wife Adel, daughter Tisha (and her husband Rob O’Keefe of Winnipeg), three granddaughters (Sarah, Katie and Maggie), great-grandson Michael, brother Wayne (and his wife Betty) of Cobalt, sister Carolyn (and her husband Dale Conners) of London, Ontario, and sister Orrene McCallan-Davis of London, Ontario. He is predeceased by his parents William (Orv) McCallan and Irene Sullivan (McCallan), son Michael and brother Norman.

Donations to the charity of your choice, with special family consideration to the Englehart Rotary Christmas Fund or the Englehart Emmanuel United Church will be appreciated.

Make a Donation to the Grain of Wheat Fund in memory of McCallan, William