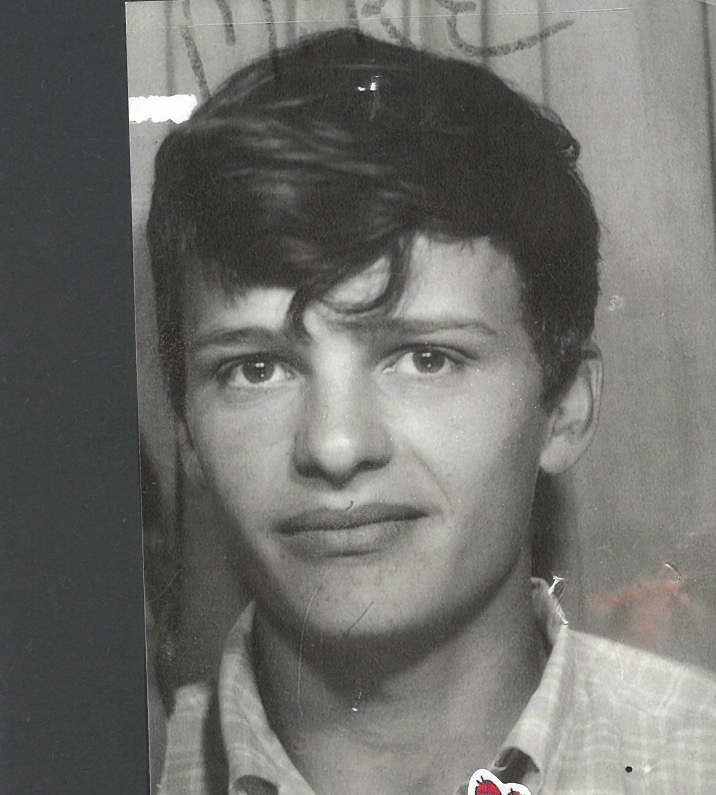 His death follows that of Charles Valencik, 50, engineer, who died in Ottawa shortly following g the accident. The third member of the train crew injured in the mishap, Don Smith, 34, head-end brakeman, is in stable condition at Toronto General Hospital. All three suffered third-degree burns.

A truck loaded with home heating oil was crossing the track on a level crossing on Hwy. 117 at the western outskirt of Rouyn at the time of collision. The fuel burst into flames and engulfed the first three cars of the freight train. Ontario Northland Railway officials Monday, expressed a “profound sadness and regret of the news of Mr. McCallan’s death.”

He had been employed on a part-time and full-time basis since 1973, interrupting service to attend university and Teachers’ College. In 1975 he graduated from Carleton University, Ottawa, with a Bachelor of Arts degree in political science. Mr. McCallan received his primary education at North Bay and attended secondary school at Englehart.

Service will take place Wednesday at 2 p.m. at the Emmanuel United Church, Englehart, with Rev. Edward Sam officiating. Interment will be at Englehart Cemetery. Friends may pay their respects at McDonald Funeral Home, Englehart, after 2 p.m. today.

The son of Mr. and Mrs. William McCallan, Englehart, Michael was born May 30, 1953, at North Bay. He married the former Wendy Church on Oct. 5, 1974, at Englehart and attended the Emmanuel United Church. He is survived by his parents, wife and infant daughter, Sarah. Also surviving is a sister Patricia (Tisha) of Kirkland Lake.

Donations to the Englehart and District Hospital would be appreciated by the family.

Make a Donation to the Grain of Wheat Fund in memory of McCallan, Michael