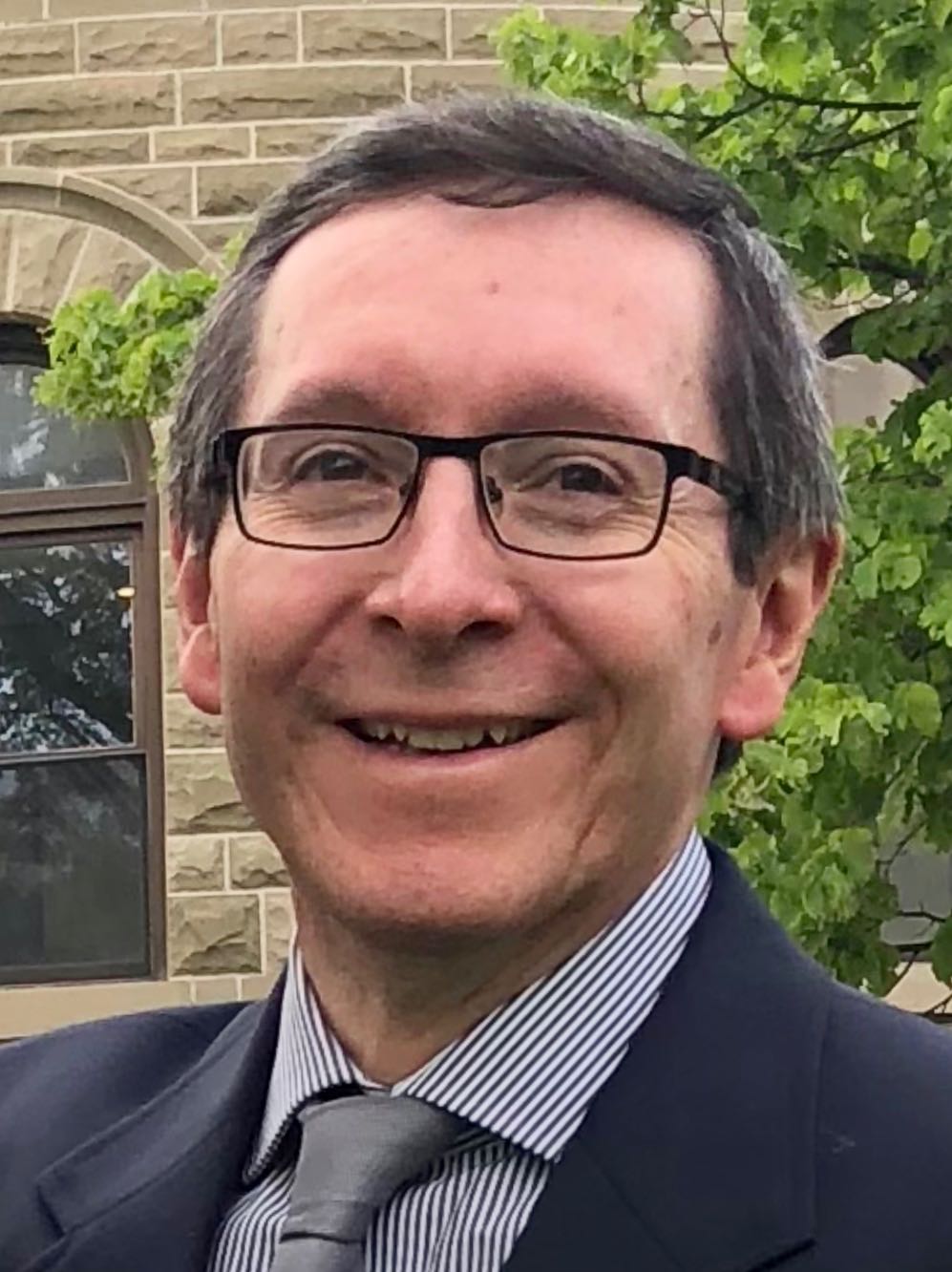 With great sadness and in deep sorrow we announce that after an 8-month-long battle with cancer, Fernando Arias passed away on January 21, 2021, at the age of 59.

He is survived by his loving wife Cristina, his sons Bernardo, Sergio, and Gabriel. His brothers Patricio and Ernesto, his sisters, Cecilia and Susana and a large extended family and friends across the globe.

He was blessed with a peaceful passing at home, surrounded and cuddled by his family and their infinite love for him until the last second.

He was born in Quito, Ecuador, graduated university as an Electronic Engineer and later obtained an MBA. He worked as a manager at IBM, Lotus Development Corp and as a Partner at Decision C.A. for many years until moving to Canada in 2007 to offer a better life to his beautiful family. He worked since his arrival in Winnipeg in a management position at TransAmericas Trading.

As a man of faith, he worked with his wife to introduce and expand the Apostolic Movement of Schoenstatt in Winnipeg, which now brings together dozens of missionaries and families across multiple communities and parishes in the province.

He was honest, trust worthy and with unmatched integrity. Liked and respected by all those who got a chance to meet him. He was known far and wide for his kind heart and gentle spirit.

Fernando was a devoted father, who above all, enjoyed spending time with his family and worked restlessly to raise his children with those same values, strength and generosity which characterized him

Friend to all and beloved by many, always with tremendous faith in God, and full of love for those around him, he will be deeply missed by his family and friends.

A private Funeral Mass was celebrated at St. Gianna’s Parish on January 30, and his remains are entombed in Living Waters Columbarium.

Make a Donation to the Grain of Wheat Fund in memory of Arias, Fernando